Both of these First Person games are RNG-based versions of acclaimed and award-winning Evolution live games.

The live dealer version of Evolution’s Lightning Roulette won three Game of the Year awards in 2018.

The company’s Dream Catcher game, a spinning money wheel with a live presenter, was named Digital Product of the Year in the Global Gaming Awards at G2E Las Vegas 2017.

Now the new First Person versions of both games are available to online casino operators looking to add something distinctly different to their RNG games line-ups.

In First Person Lightning Roulette the game action centres on a super-realistic animated Roulette table in an electrifying setting with lightning effects.

In every game round, one to five randomly generated Lucky Numbers are struck by lightning and have random prize multipliers of between 50x and 500x applied. 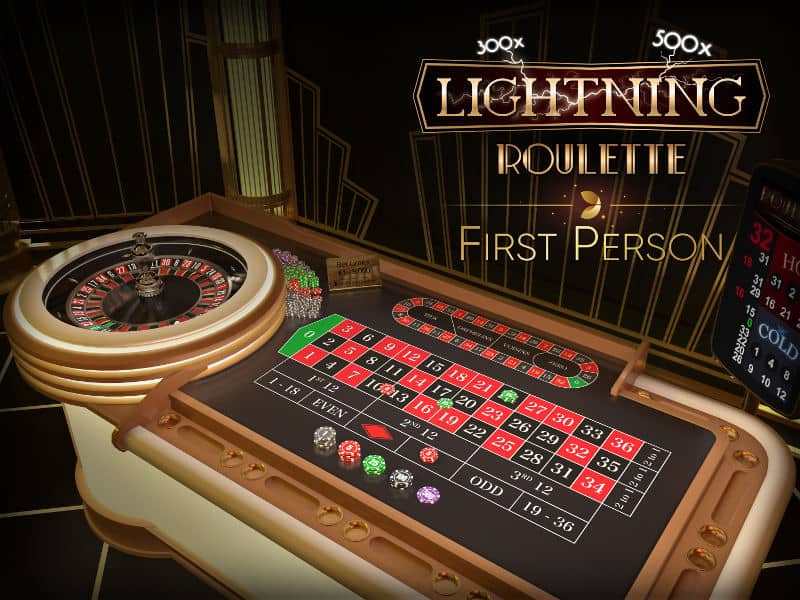 First Person Dream Catcher, meanwhile, is an extremely easy to play game based on the large, vertical, multi-segment spinning wheels as seen in land-based casinos.

Players simply bet on the number segment on which they think the wheel will stop. Adding to the excitement are the 2x and 7x prize multiplier segments on the wheel. 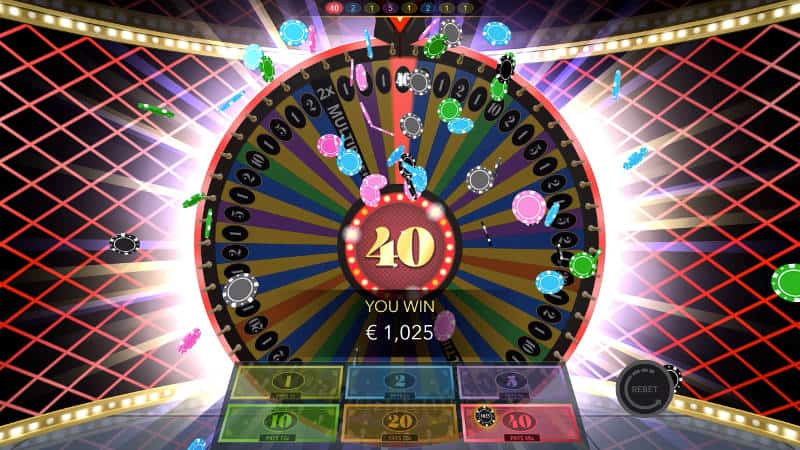 A key feature in both games is the unique ‘Go Live’ button, present in the User Interface of every Evolution First Person game.

One touch of the button and the player is transported from the First Person game through an in-game portal to the live version of the game.

That transition is made as seamless as possible as the First Person and live versions of each game have the same rules and easy-to-use Evolution UI.

“All Evolution First Person titles are great games in their own right with superior animation and gameplay. But with the ‘Go Live’ button these games go far beyond conventional RNG games. That button is a way of very easily taking players into the hugely entertaining world of Evolution Live Casino, a world that offers so much more than classic Live Casino table games.”