Live Casino Comparer > News > A review of Live Dealer in 2017

New games have been launched, major investments have been made and new markets have opened up.

I’m actually amazed at how much has happened, so I though a recap of Live Dealer in 2017 would top the year off nicely.

I’ve been very busy this year. I’ve visited Live Dealer Casino studios in 3 countries. I went to see Ezugi and Visionary iGaming in Costa Rica, Evolution in Latvia and Portomaso Gaming in Malta.

All were very interesting. You can read more about my visits here.

I attended a number of iGaming industry conferences, starting with ICE and LAC in February, AAC in Amsterdam in July, G2E in Las Vegas in October and finally Sigma in Malta in November. 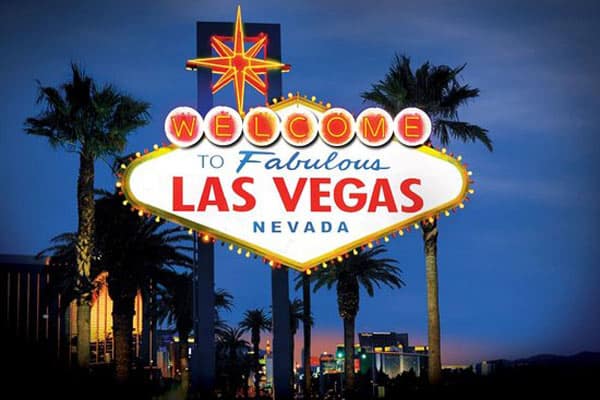 Attending conferences allows me to meet the Live Casino suppliers, find out what’s going on and build relationships with people in the industry.

I’m then better placed to provide articles and reviews about live casinos that no-one else is doing.  It’s also fun!.

A number of the suppliers invested in new studios. Partly due to growth and also to allow them to service players in regulated countries.

Playtech and Ezugi both opened studios in Romania, while Evolution started to build a studio in Canada. (It’s coming online shortly).

Playtech moved from their existing studios in Latvia to a new purpose built studio down the road.

This enabled them to update their tables and introduce much needed changes to some of the dedicated studio areas and the playing interfaces.

New live games came quick and fast during the year.

At the beginning of the year saw Evolution launch its innovative Dream Catcher Money Wheel. Its success has surprised many, doing better than anyone thought. 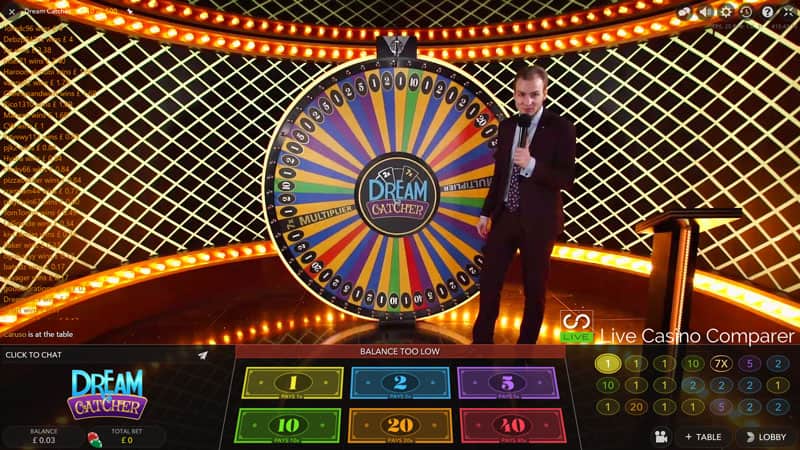 Evolution then enhanced their online live roulette with Speed Roulette & American Roulette. Faster games seemed to be the order of the day so it was only a short time before we saw Speed Baccarat.

Playtech introduced us to a British Classic,  3 Card Brag (their version of 3 Card Poker) and Dragon Tiger, along with a themed Roulette table (Age of the Gods), tapping into their already popular Progressive Jackpots.

Ezugi partnered with Portomaso and Queenco Casino in Cambodia to bring us OTT Roulette and OTT Baccarat. They’ve since followed that up with Unlimited Blackjack with Splits.

Extreme Live Gaming has added another Side Bet skin to Roulette, based on the popular Novomatic slot Reel King. 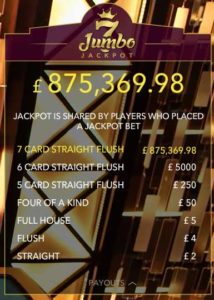 Already popular in Land Based casinos, Progressive Jackpots have started to make an appearance on online live table games.

First up was a Progressive Jackpot on Evolution Caribbean Stud Poker. Casino Holdem’em got one next and now the latest Texas Holdem Bonus Poker has one.

There’re not available at all Evolution Casinos, as they are an optional extra, so you may need to hunt around for them. Look out for the * in my reviews.

Playtech have had a progressive jackpot on Bacarat for a long time and now that has been joined by a jackpot of some of their themed roulette tables.

In casino or Land Based Streaming has become much more popular, with Roulette players really taking to the tables where you can play alongside land based players.

New tables have been streamed from the Grand Casino in Bucharest, Grosvenor Victoria Casino in London and Genting Casino Resorts World in Birmingham. 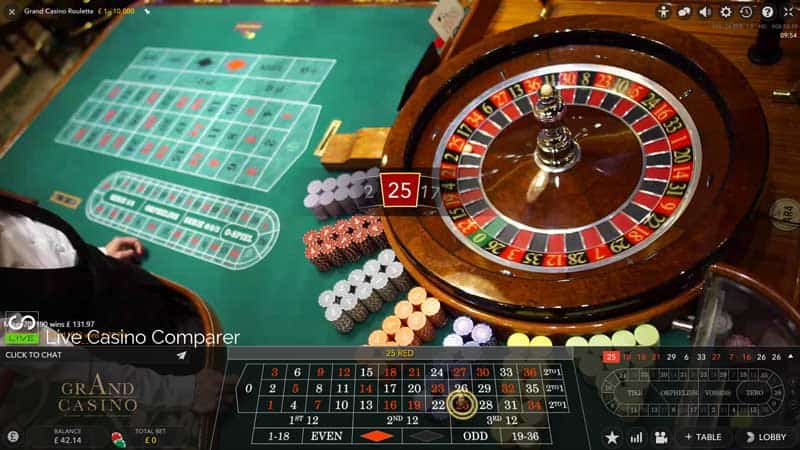 Authentic Gaming has continued to launch tables from land based casinos, and will shortly be streaming a table from within the US.

Improvements continue to be made to mobile offering.

It’s now standard at most of the major providers.

Some of the fringe suppliers are catching up, with NetEnt and Luckystreak both improving their offerings.

Dedicated tables are continually being added by the Casinos that see real value in offering a great solution to their players.

If you want to attract the best players and reward loyalty the dedicated table is the way to do it.

Other studios have had a makeover, with Unibet, Betfair / Paddy Power and Bet365 all implementing changes.

Actual Gaming and Global Gaming Labs both shut their doors this year. There was no official announcement from either, although I got the low down from the owner at GGL when I visited Costa Rica.

Bet Victor consolidated down to 2 Live Casino providers. Having once been the leading online casino for Live Dealer games they have now slipped down the pecking order in terms of variety and quantity of tables.

I’ve also had to say goodbye to Sky Casino. They made a business decision to close their marketing via third parties, citing a number of reasons. I lost out, so have removed promotion of their live casino from Live Casino Comparer. A shame really as they had a good product.

Not a week goes by without an acquisition being discussed or completed.

Gala/Coral merged and then Ladbrokes became the controlling owner of the brands. We’re now seeing a move by GVC to buy them all in a huge deal.

It will be interesting to see what consolidation/ rationalisation of live casinos studio will be done following the purchase.

They are two very strong casino brands both offering tailored live casino solutions to their players. There are no immediate plans to merge the two.

Authentic Gaming introduced the concept of Live Entertainment, where you can watch a live stage show while playing online.

I thought it was going to be a bit naff, but I made an effort to watch one evening and I was pleasantly surprised.

More of the same I hope.

I’d like to see more development & thought in providing better incentives to get people to try out live casino and also to keep regular players playing.

Live Casino Players are not Slot players and the sooner online casinos recognise this better for them and players.

Bonuses and promotions are currently more suited to slot players. The few casinos that really understand this are the ones that shine.

I’d like to see suppliers develop something so it’s a level playing field, giving everyone taking part an equal chance of winning, not rewarding the player who has the deepest pockets.

Perhaps some of the suppliers should think about how they can enable that.