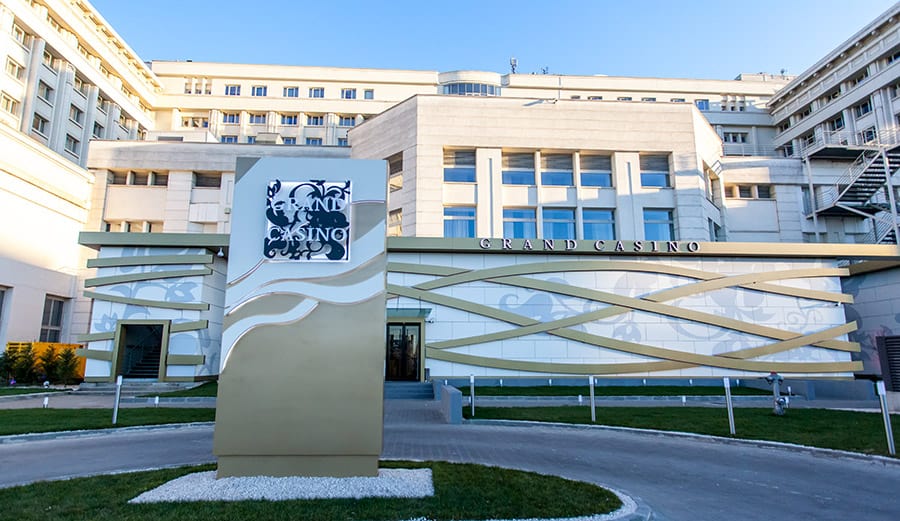 In partnership with iSoftBet, Evolution Gaming have built a live casino studio in the land based Grand Casino in Bucharest.

Romania is a regulated market and this will allow iSoftBet to market live casino games to Romanian players.

Evolution Gaming, leading provider of Live Casino solutions, has announced that it will launch its new, fully certified studio – the first in Romania – at the Grand Casino Bucharest, in partnership with iSoftBet.

The Live Casino studio facility, scheduled to go live later this month, is being finalised behind-the-scenes on the level below the existing gaming floor in the casino. This space was previously an extension of the gaming environment and is the first certified Live Casino studio to serve operators in the newly regulated Romanian market.

iSoftBet partnered with Evolution to serve their key clients with a state-of-the-art Live Casino service from the Grand Casino Bucharest live studio, which will initially offer a selection of Evolution’s core games streamed live to players on desktop, tablet and smartphone.

“Expansion in regulated markets is one of our key goals and our license in Romania with over 60 certified games is a true testament to that. Partnering with Evolution will allow us to sell a multi-product offering in the market. In light of Evolution’s Live Casino studio build and our regulatory experience, and given the world-class quality of their live games offering, they were the natural partners.”

“The studio location at Grand Casino is perfect. It is a prestigious resort-style venue well known to players in that market, which will add kudos to the new service and help to quickly build trust.”

“Obviously, we are very excited to be launching an additional studio and always had the goal of being the first Live Casino provider certified to go live in this newly regulated market. With our track record of successfully deploying remote studios in other new jurisdictions such as Spain, Belgium and Italy, we are confident that we can achieve another ‘first-to-market’ success for licensees looking to operate in Romania.” 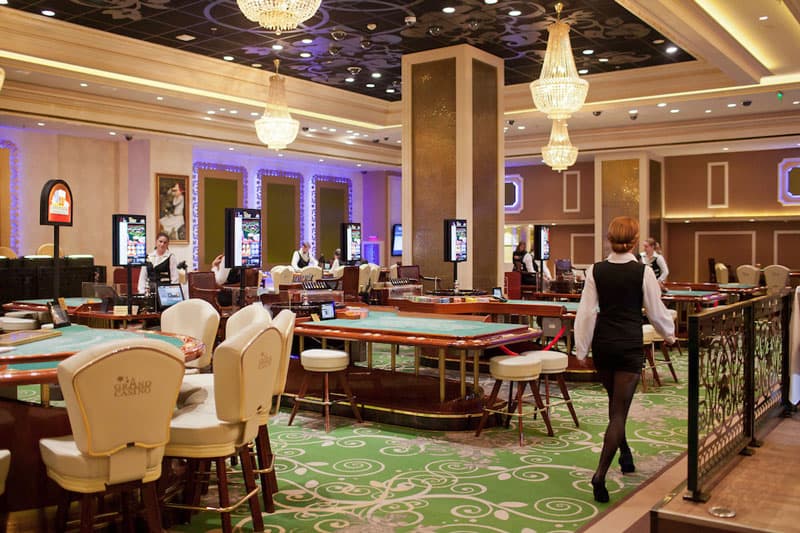